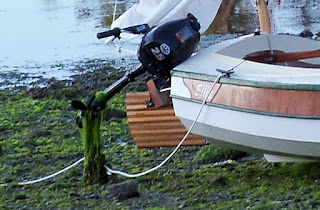 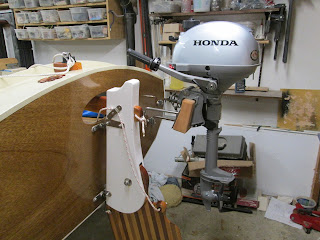 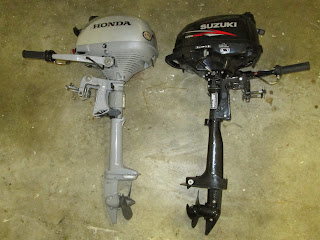 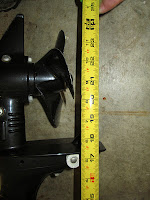 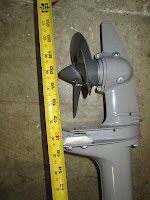 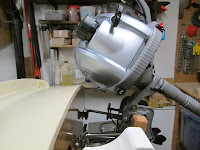 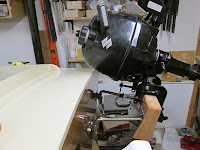 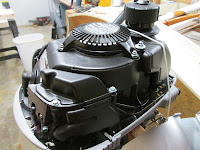 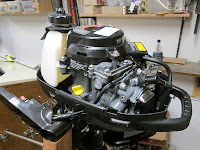 Posted by Joel Bergen at 9:36 PM 4 comments: Links to this post

Warren Richey just posted this outstanding YouTube film that he made about the 2013 Everglades Challenge.
Wow!  I would really like to do this someday!

Posted by Joel Bergen at 4:36 PM No comments: Links to this post