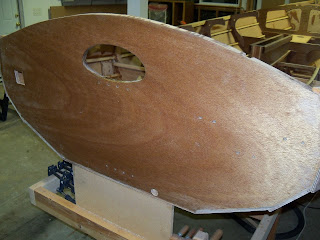 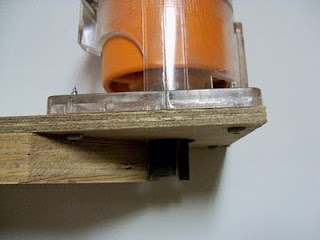 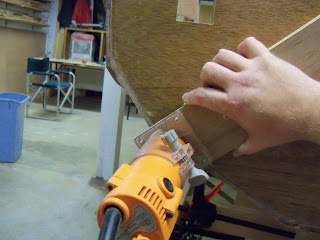 The planks were perfectly flush a few minutes later.
Posted by Joel Bergen at 7:26 PM