Another Navigator nearing completion Down Under

Lester Searle is nearing completion of his Navigator yawl Leighton.  Lester is building his Navigator in Coffs Harbour, New South Wales, which is on the East coast of Australia - about midway between Sydney and Brisbane. 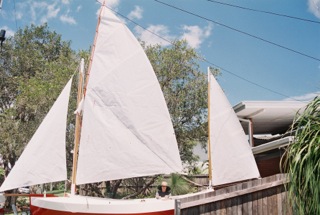 Lester named his Navigator in honor of his father and his service during World War II.

"She's called Leighton which was the name of the British merchantman out of Liverpool my Dad was serving on in WW2 when he met my Mum in Fremantle West Australia." 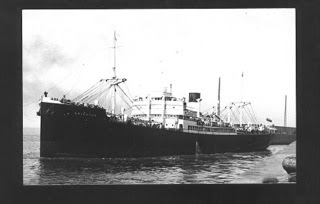 Lester tells me he's "given the plastic a workout at Duckworks" and has "got to the really scary bit for me - the rigging." 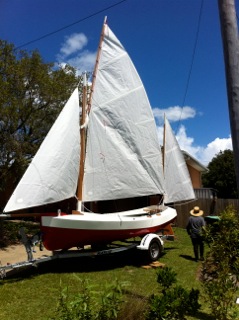 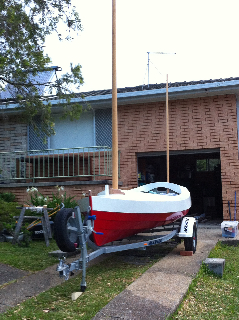 "Still no rub rails  but think I will get her in the water sometime in the next few weeks." 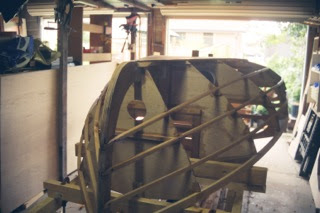 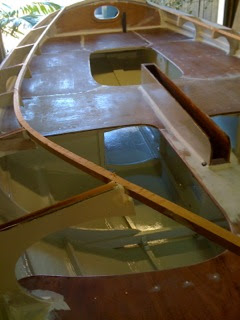 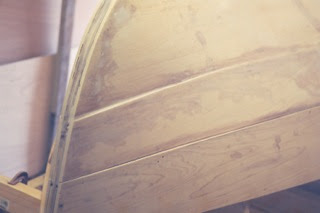 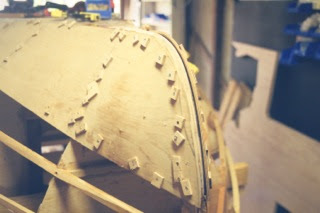 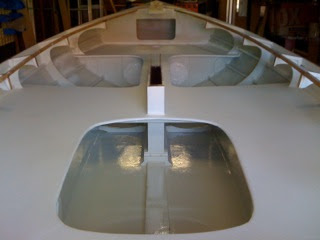 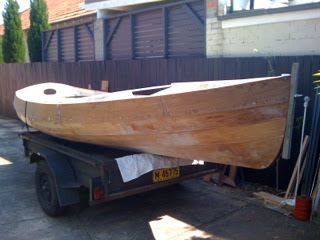 "...sometimes I just go down to the shed (4th one so far in a seven year build) and look at her and feel happy. "


For his yawl rigged Navigator, Lester rigged his mainsail as a sliding Gunter main, but with a sprit boom in lieu of the conventional boom.  I've seen this rig many times on other Navigators, but I haven't heard much discussion from those who have used this setup.  I'm very interested in hearing how he likes it. 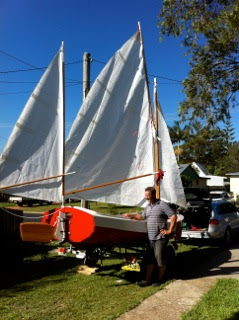 Congratulations, Lester, on your accomplishments thus far.  We are all looking forward to your upcoming "splash", and wish you many, many years of joy and adventure aboard Leighton.
Posted by Joel Bergen at 9:38 PM 3 comments: